June 10, 2022 was marked by an event celebrating the 55th anniversary of JSC Gazproektinzhiniring, one of our esteemed customers and partners. The company has a rich history starting from its foundation in 1967 and dating back to establishment of the integrated Department of Design & Engineering of the Moscow State Federal Design Institute (DD&E of MSFDI), which was later transformed into the Voronezh branch of MSFDI. In the 1990s, the company joined PJSC GAZPROM.

The celebration event was attended by the representatives of PJSC Gazprom, JSC Gazstroyprom, the Administration of Voronezh and the Voronezh Region, and the managerial staff of PROJECT GROUP HC LLC, one of the key contractors of JSC Gazproektinzhiniring.

The official ceremony commemorating the 55th anniversary of the company entailed handing over numerous letters of commendation and acknowledgment to honor the institute’s employees. 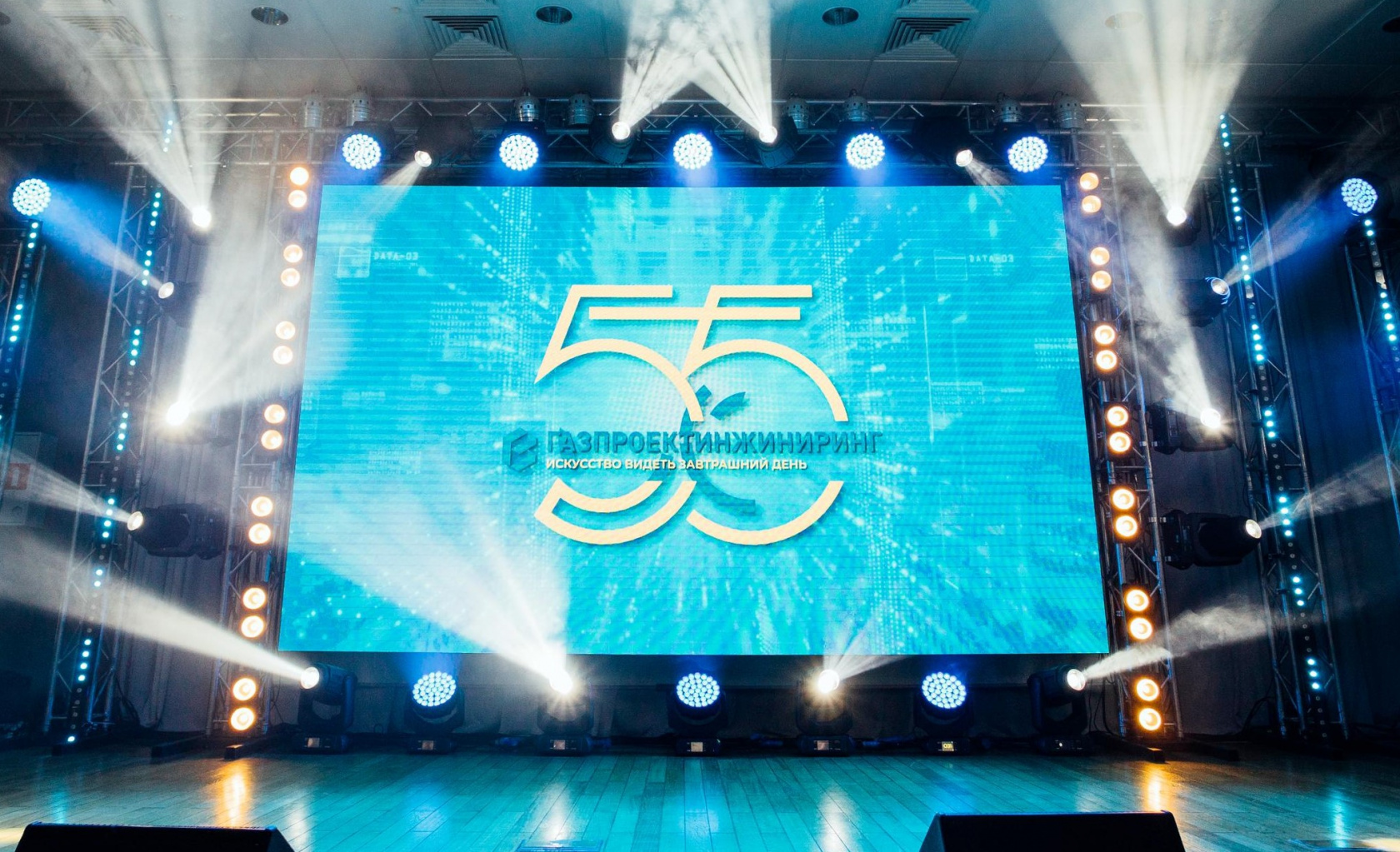